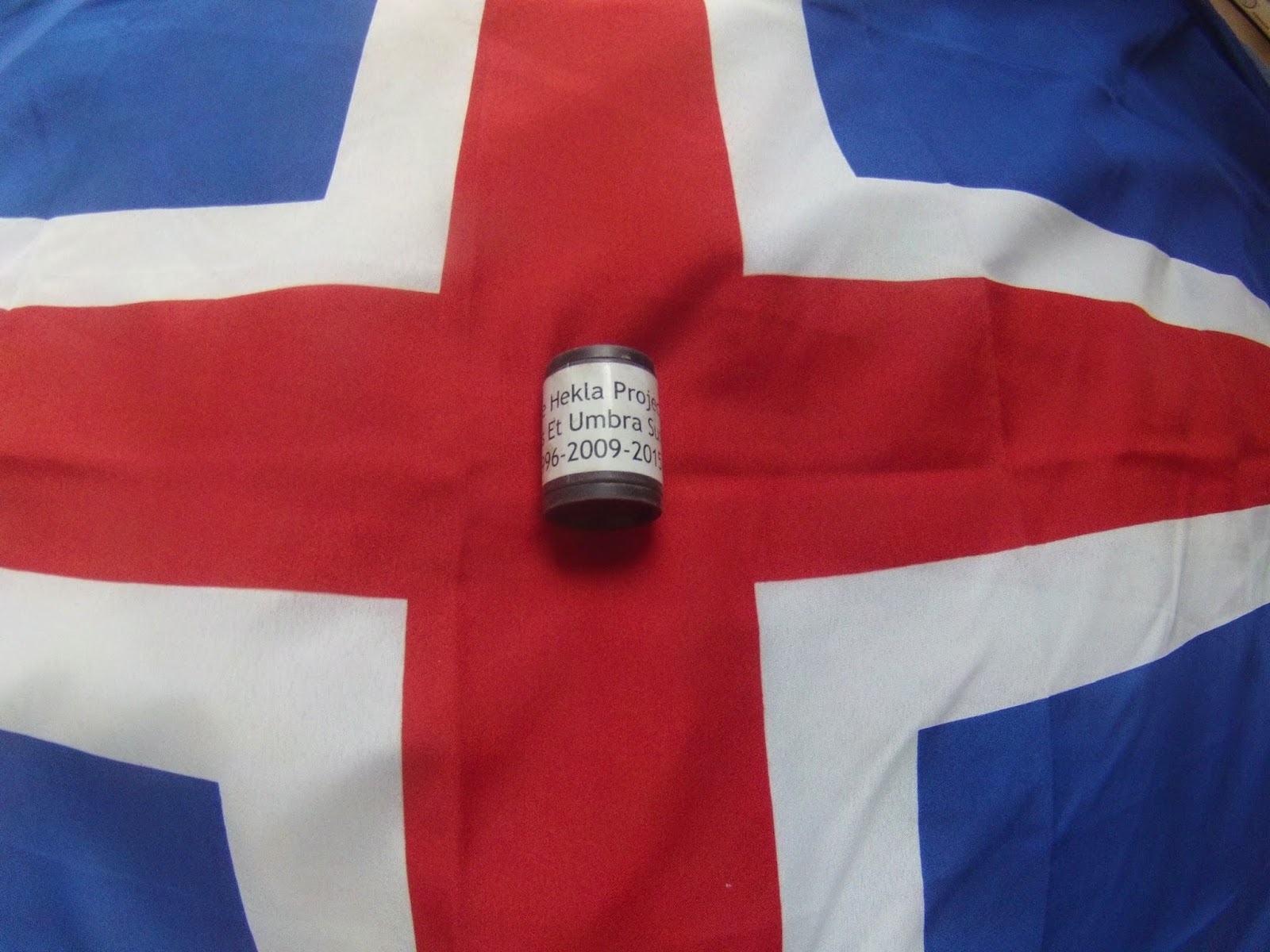 In more ways than one, this was shaping up to be special. Iceland is by itself a truly amazing country - it lies just South of the Arctic circle, right in the middle of the North Atlantic, far closer to Greenland than it is to the European continent. I had heard plenty of stories about the stunning island, and even before Greece, I knew this wondrous volcanic world would be next.

This, in turn, presented me with the first problem. Because how was I to get there? It's not like you can hop on your bike and ride off into the sunset - there's a bit of an ocean in the way. After some deliberation, I decided to take a ferry.

This ferry was to depart mid-July from the tip of Denmark, after which it first sets sail for the Faroe Islands, before docking in eastern Iceland.
I then toured the island in an anti-clockwise direction, visiting Látrabjarg (Iceland's Westernmost tip) and Reykjavik before arriving at the Hekla Project's ultimate destination: Mount Hekla, one of Iceland's largest volcanoes.

As is traditional, there's once again something more. The trip would mark the completion of Project Peus, which aimed to bring earth from my late childhood friend's grave to 3 extremities of Europe. After Tenaron in Greece and the Nordkapp in Norway, the Bjargtangar lighthouse at the birdcliffs of Látrabjarg would be the third and final destination. This way, my old friend would have seen as much of Europe as I have.