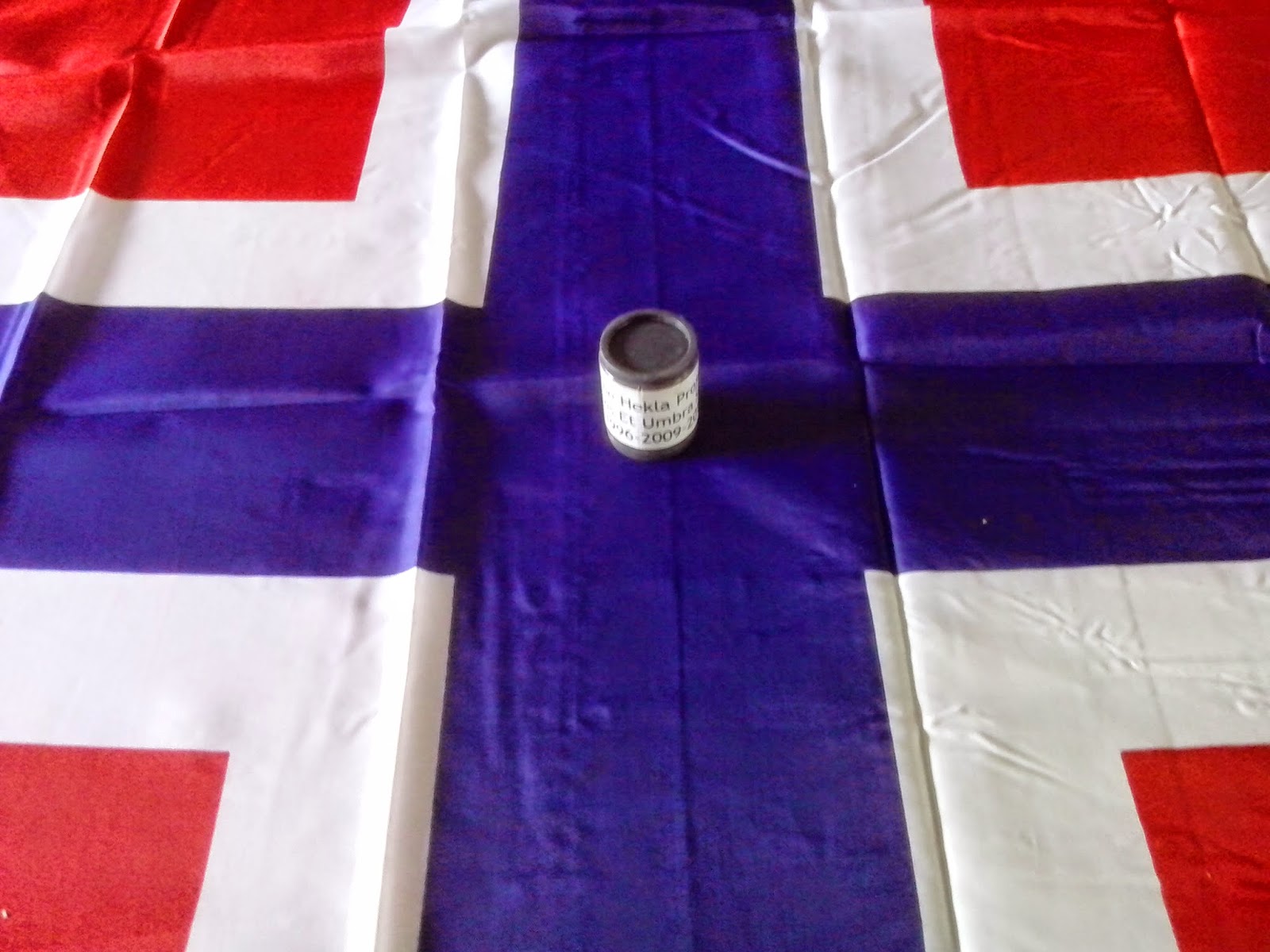 Once again, I wasn't jumping onto the ferry to Iceland immediately. To get myself a bit more accustomed to Arctic riding, the logical thing to do was to explore the North of Europe. It could give me an idea of what to expect in the far North, whilst also giving me another chance to see some countries I know hardly anything about.

For me, the latter is what appealed to me the most - there's nothing like riding into an unknown country and be completely gobsmacked by its beauty and/or hospitality, something all of the Balkan countries managed to do in 2013.

After some deliberation, the plan was hatched to circle the Baltic Sea in a clockwise direction, entering Denmark through Germany. Then Sweden followed along with Norway, which brought me all the way to the Nordkapp - this trip's ultimate destination.

After that, Finland, Russia, Estonia, Latvia, Lithuania and Poland bring it back towards Germany and the Netherlands again.

I chose to have a bare minimum of ferries on this route, as ferries gobble up alot of traveling time and make a schedule inflexible. Ofcourse there were some smaller ferries in Norway, but those didn't require any reservations.

As per usual, there's always something more. As was the case with The Dekatria Project, I was once again taking Péus with me on the trip. The goal is that upon completion of the Hekla Project in 2015, the vessel will have been at two extreme points of Europe. And this was part 1: to bring it as far North as I possibly can.