With July (and with it the final few weeks until the 19th AAARGH) commencing, I thought it to be a good occasion to put the cause behind the project in the spotlights. The cause being To Write Love On Her Arms; a non-profit organisation dedicated to helping those struggling with suicide and depression, amongst other things. 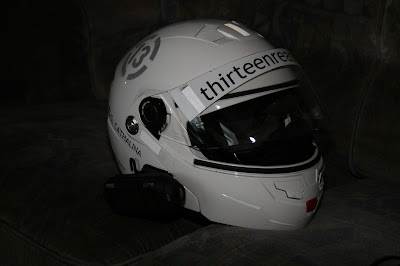 Ofcourse, this may need some explaining. Now, it's always occurred to me that most people seem unaware of the impact a depression can have. I call it the cancer of the soul - it spreads, takes the mind hostage and without proper care it'll soon enough kill its host. And as opposed to a broken bone (or actual cancer for that matter), you have got absolutely no idea of when it will end; it could be weeks, months or even years before you reach the end of the tunnel. Until then you are, almost quite literally, left in the dark.

The only thing suicidal people want, is for the pain they feel to end. Suicide therefore is not a rational choice (as is the common misconception), but the eventual result when the mental anguish spins out of control. Suicide is despair in its purest, and darkest possible form.

The worst thing is however that because most people know so little about this, they tend to be very derogatory of depressed and suicidal people, thinking they're selfish and sometimes even labeling them as 'crazy'. I can understand this though, as it's difficult to engage into the mindset of such a person without having been there yourself. This is why I want to spread the word, and make people aware of how real this is, how destructive it can become and more importantly, how easily you can help.

The cure can be as easy as good conversation. Taking the time to sit down together, and just listening to the story. It doesn't matter if you don't have anything useful to say, listening is the most important bit. If I take it back to when I went through it all myself, I talked to a friend of mine every week about what was going on, and at one point he said "I don't really know what to say". I didn't mind that he didn't - just the fact that he took the time to listen was enough help on its own. 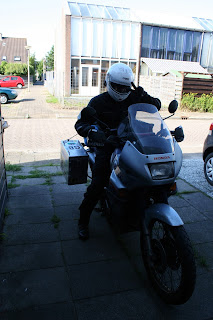 Granted, it's not an absolute cure for every depression out there, but it can move people in the right direction. Getting them out of their isolation, making them feel appreciated, and reminding them that the end of the tunnel will be there if they just stick around and keep on going.

As long as there's a chance it will help, you should always at least try.... and there always is a chance.

It's made me realise how important friends and family can be; if I hadn't been supported through my depression as much as I have, I'm not sure whether I would still be writing this. As it is, we truly underestimate the impact we can have on someone's life.

Just a small good deed can save someone, even though you may not realise it at the time. A little bit of love can really go a long way... and I'm hoping that in my case, it will take me all the way to country of my dreams.